Russian modder Andrey Olegov, hiding under the pseudonym Andrey0007 on the ModDB website, has revealed the release date for the unofficial STALKER Shadow of Chernobyl remaster, which he has been working on since 2010. 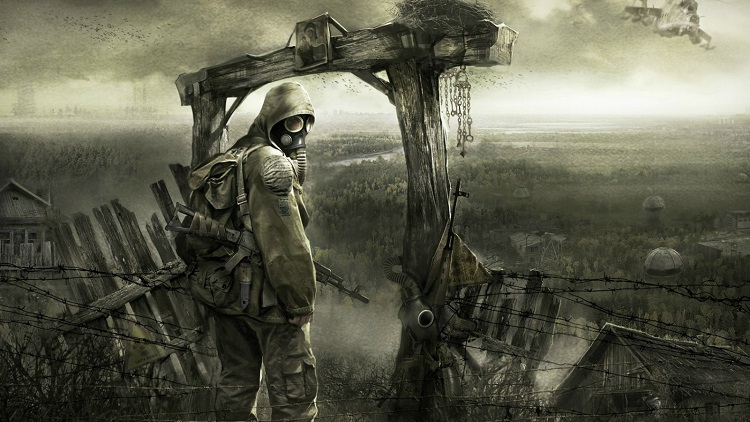 As it became known, STALKER Shadow of Chernobyl Rebuild (that’s the name of the modification of Andrey0007) will finally see the light of day and will be available for download in a month – on December 25 of this year.

At launch, Rebuild will contain approximately 16 GB of new textures in the OGSR engine (the original game was based on X-Ray). Plans to correct plot inconsistencies and adjust voice acting had to be postponed.

According to Olegov, he “barely has time to work on textures”, not to mention the preparation of the meeting as a whole. In the future, the developer will seek help with that “who understands the game engine, weapons and other things”.

The modder accompanied the post on ModDB with a selection of new STALKER Shadow of Chernobyl Rebuild screenshots (see the gallery below) and left links to several gameplay videos in his VKontakte group (see the playlist above).

The videos are half to one and a half minutes long and show the various locations of the game that have been reworked in the mod. Despite RTX in the title of the passages, there will be no ray tracing in Rebuild – the author added his mention “just for the cake”.

STALKER Shadow of Chernobyl debuted on PC in 2007. The game became a cult hit and spawned a prequel (Clear Sky, 2008) and a sequel (Call of Pripyat, 2009) over the next two years. A full-fledged sequel is currently in development – STALKER 2: Heart of Chornobyl.

I have over 10 years of experience in the news industry, working for some of the biggest names in the business. I’m now using my skills and knowledge to help run a successful news website called Esports Chimp.

Previous article
Square Enix closes four mobile games, including Deus Ex Go and Hitman Sniper
Next article
Netflix won’t give up on games. After mobile phones, it’s about to enter the PC market with a major AAA title